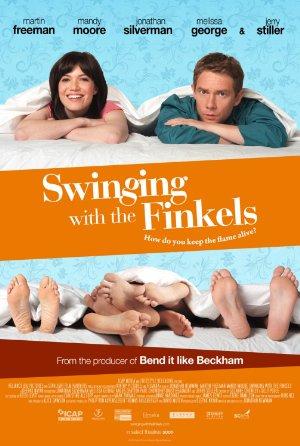 A suburban couple decide to shake up their marriage by "swinging" with another couple.

From 'Bob & Carol' to 'Swinging With The Finkels', these couple-swapping swinger flicks will have you looking at your best friends' wives in a whole new light. Just make sure they don't catch you!