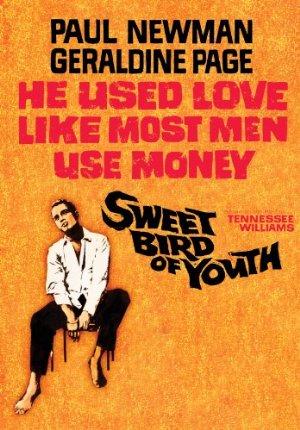 Drifter Chance Wayne returns to his hometown after many years of trying to make it in the movies. Arriving with him is a faded film star he picked up along the way, Alexandra Del Lago. ...