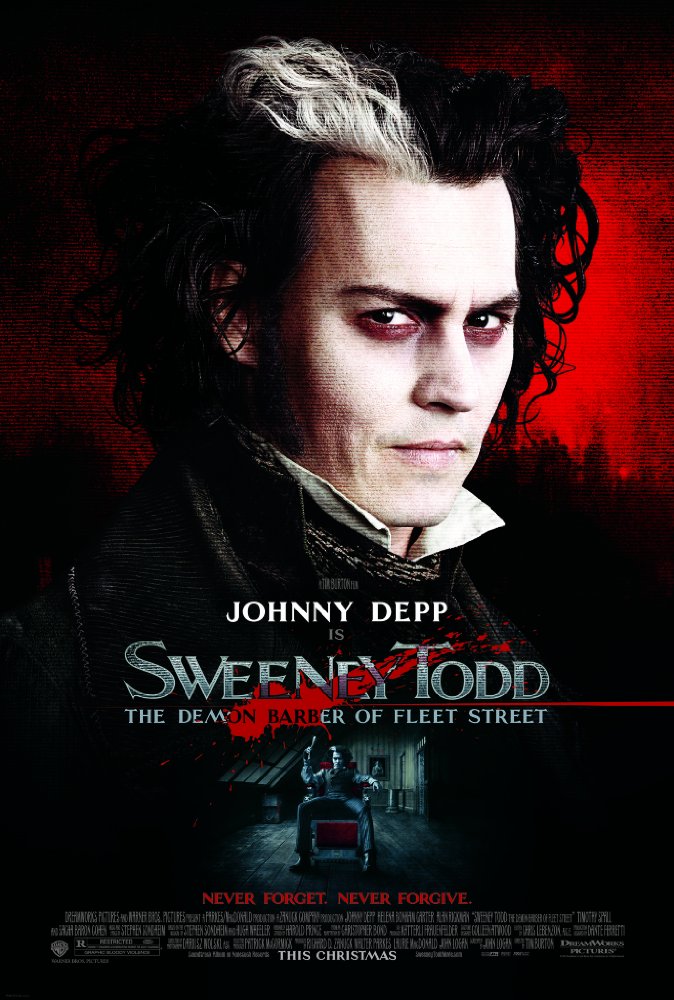 The infamous story of Benjamin Barker, AKA Sweeney Todd, who sets up a barber shop down in London which is the basis for a sinister partnership with his fellow tenant, Mrs. Lovett. Based on the hit Broadway musical.

A nasty little hybrid niche, this collection comprises the greatest musically oriented horror pictures, both classic and modern. Make sure to check out 'The Happiness of the Katakuris' for a truly disturbing Japanse gem!