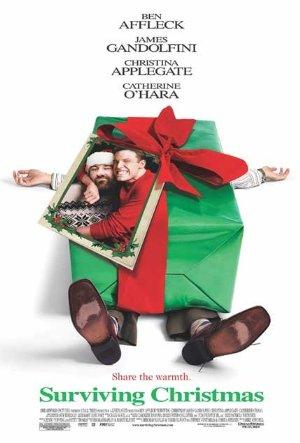 A lonely, obnoxious young millionaire pays a family to spend Christmas with him.

Check out this collection of comedies that center around a big reunion, homecoming, or family event where one meets the straight-man protagonist's more than slightly insane clan. Never gets old!

This collection of Xmas based dramedies are equal parts laughter and tears, as family members reunite during the holiday season only to remember why they moved away in the first place!