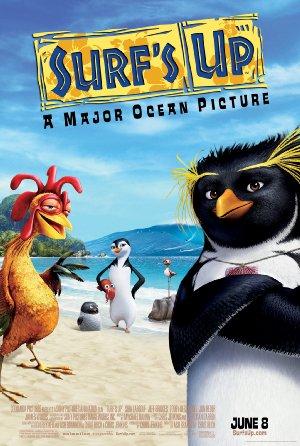 Hey brahhhh, check out this, like totally gnarly list of movies all about, like you guessed it, surfing! Cowabunga! (Sorry we don't actually know any surfers...)

While the comedy itself is rather tame in these family oriented films, the sports are all extreme: skateboarding, snowboarding, surfing.