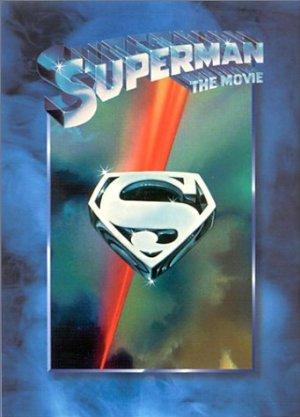 An alien orphan is sent from his dying planet to Earth, where he grows up to become his adoptive home's first and greatest superhero.

The one, the only Superman! Watch his powers get increasingly less cheesy with advances in CGI in this collection of all the 'Man of Steel's' cinematic appearances, including his much anticipated smackdown with Batman.

The kind of movies Mom and Dad watched with their Mom and Dad. You really can't go wrong with this collection of the all-time family greats, which have stood the test of time.