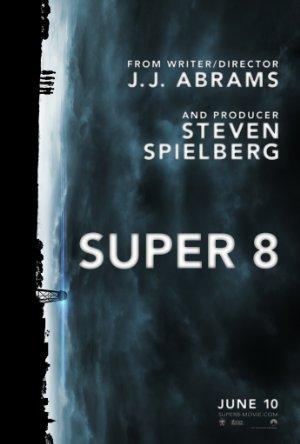 During the summer of 1979, a group of friends witness a train crash and investigate subsequent unexplained events in their small town.

This list leaves out source material — like 'The Goonies' and 'Monster Squad' — and focuses on modern films with a Stranger Things vibe. Enjoy!