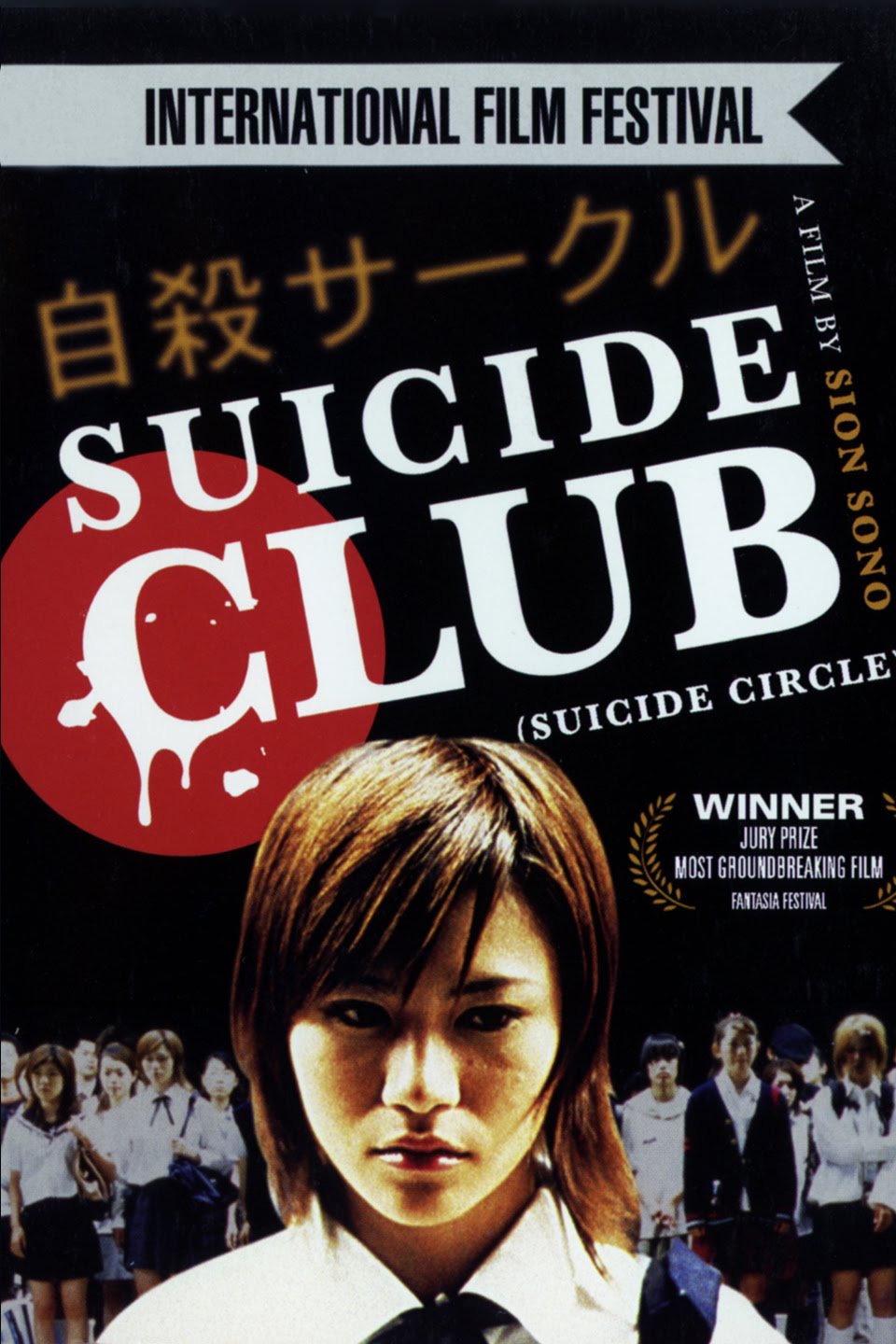 A detective is trying to find the cause of a string of suicides.

Suicidal characters struggle with crippling depression, searching for a 'why' that can justify their seemingly impossible 'hows'; ranges from classic novel adaptation 'Night, Mother' to 'Suicide Club'.

As those who watched the Vice documentary know, there are few creepier places on earth than Japan's 'Suicide Forest'; most, but not all, of these horror films occur in this hauntingly silent, almost peaceful ocean of green.