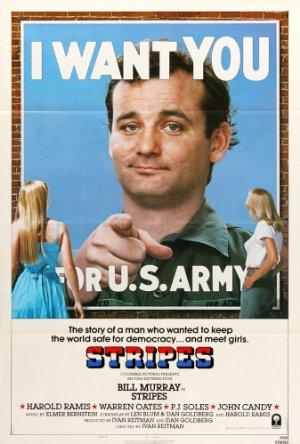 Two friends who are dissatisfied with their jobs decide to join the army for a bit of fun.