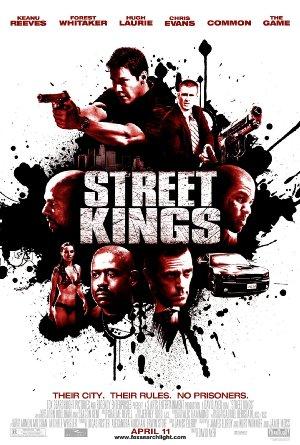 An undercover cop, disillusioned by the recent murder of his wife, is implicated in the murder of an officer and must struggle to clear himself.