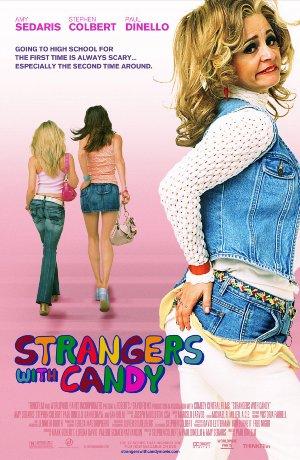 A prequel to the critically acclaimed series featuring Jerri Blank, a 46 year-old ex-junkie, ex-con who returns to high school in a bid to start her life over.