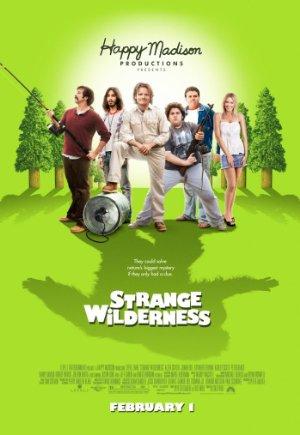 With the ratings dropping for a wilderness-themed TV show, two animal fans go to the Andes in search of Bigfoot.