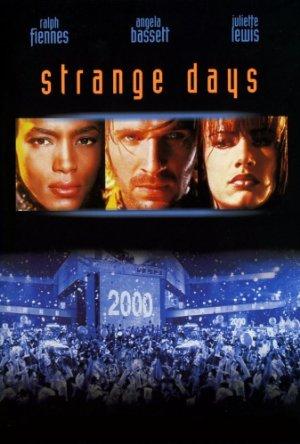 The Bechdel test asks whether a piece of fiction features at least two women talking to each other about something other than a man. This eclectic collection passes with flying colors.