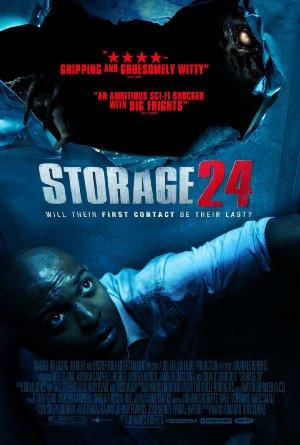 In London a plane crashes leaving its classified contents strewn across the city. Unaware the city is in lockdown a group of people are trapped inside a storage facility with an unwelcome guest...