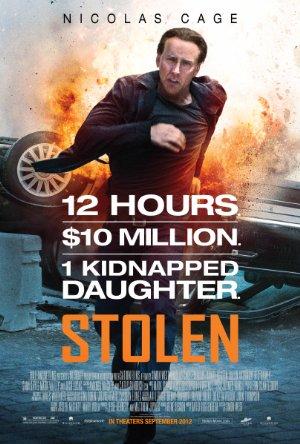 A former thief frantically searches for his missing daughter, who has been kidnapped and locked in the trunk of a taxi.