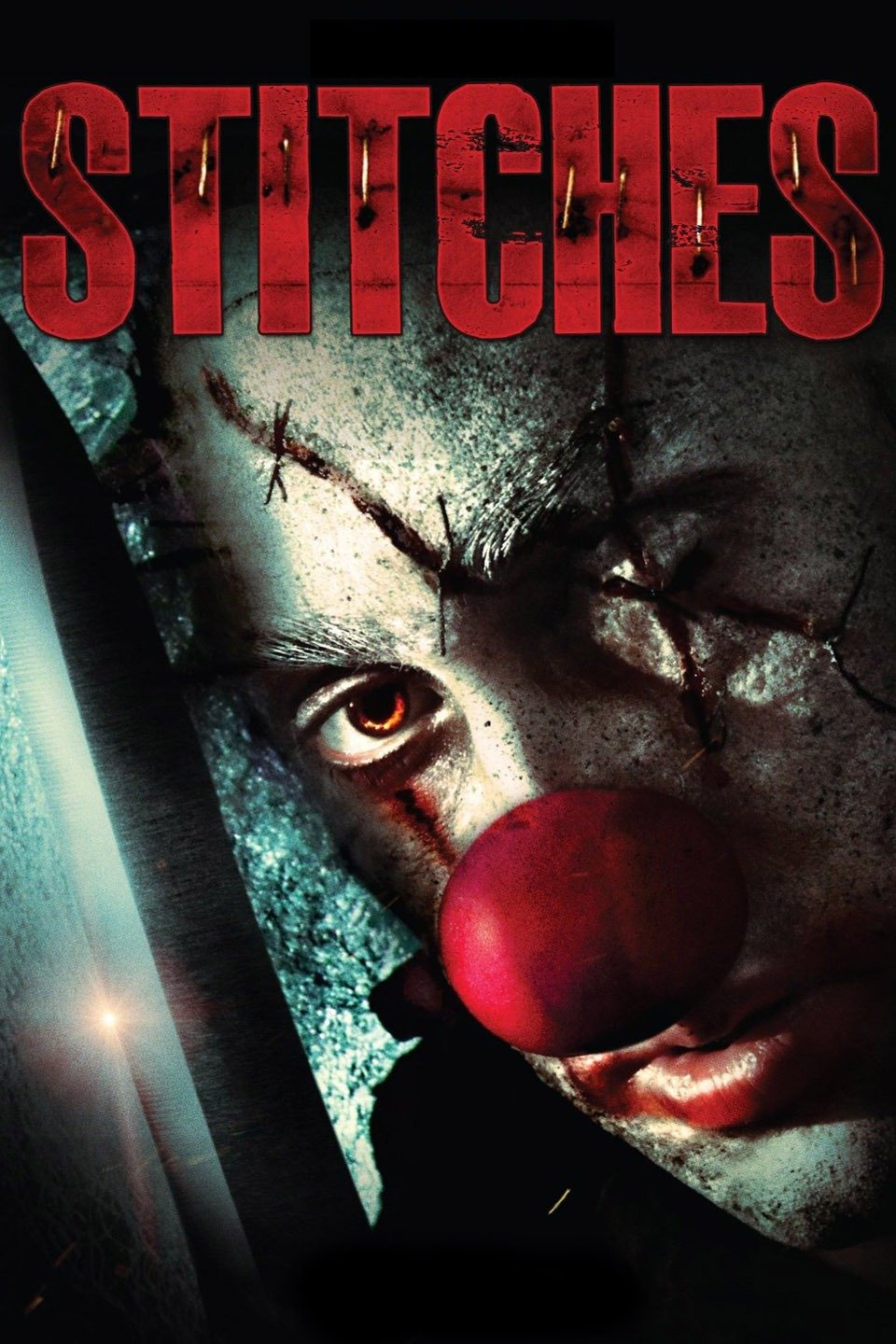 A clown comes back from the dead to haunt those who took his life during a fatal party mishap.