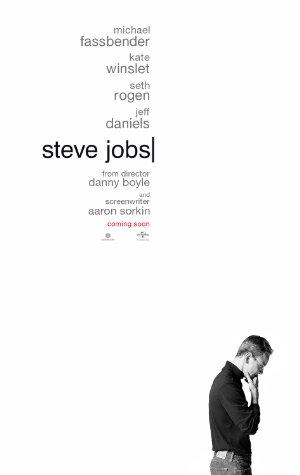 Steve Jobs takes us behind the scenes of the digital revolution, to paint a portrait of the man at its epicenter. The story unfolds backstage at three iconic product launches, ending in 1998 with the unveiling of the iMac.

Existential movies in the vein of 'Her' and 'Disconnect': about the alienation and loneliness technology can bring. Don't you dare check Facebook while watching, you plugged-in zombie you!

Take it from a couple of entrepreneurs: starting a successful company is hard work. And if you do get it off the ground there's no guarantee someone won't come around and make a biopic to ruin your reputation.