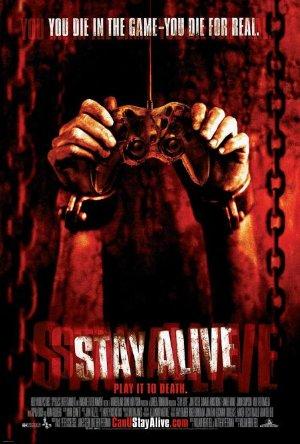 For a group of teens, the answer to the mysterious death of their old friend lies within the world of an online video game based on the true story of an ancient noblewoman known as the Blood Countess.