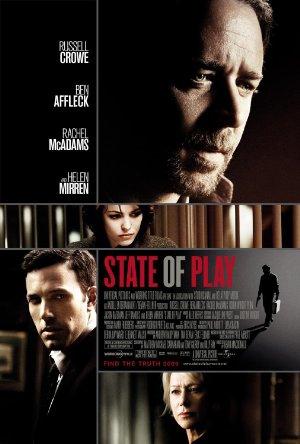 When a congressional aide is killed, a Washington D.C. journalist starts investigating the case involving the congressman, his old college friend.