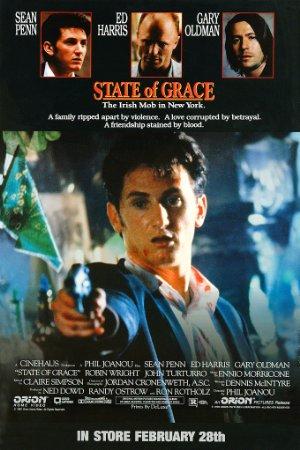 Terry Noonan returns home to New York's Hells Kitchen after a ten year absence. He soon hooks up with childhood pal Jackie who is involved in the Irish mob run by his brother Frankie. Terry...

'Fargo to Line of Fire': Neo-Nineties-Noir

The best neo-noir crime the nineteen nineties has to offer, before and after Quentin Tarantino revolutionized the genre; includes 'Fargo', 'Pulp Fiction', 'Miller's Crossing' - you know, the usual suspects ;).