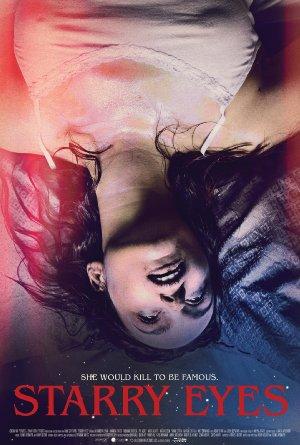 A hopeful young starlet uncovers the ominous origins of the Hollywood elite and enters into a deadly agreement in exchange for fame and fortune.

'Movies Like The Neon Demon': The Dark Side of Hollywood

Anyone who has tried (unsuccessfully) to break into Hollywood knows its just one big, damn cult; these chilling films play on that theme, featuring protagonists who must go through some pretty horrifying stuff to 'make it'.