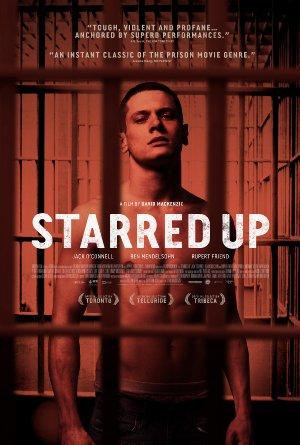 A troubled and explosively violent teenager is transferred to adult prison where he finally meets his match - a man who also happens to be his father.