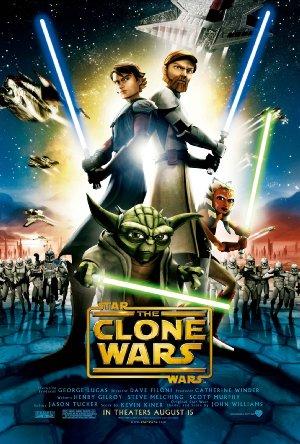 Anakin Skywalker and Ahsoka Tano must rescue the kidnapped son of Jabba the Hutt, but political intrigue complicates their mission.

These CGI shows, many of them from the 90s and early noughties, when the technology was just gaining traction, prove that sometimes the extra budget is worth it.