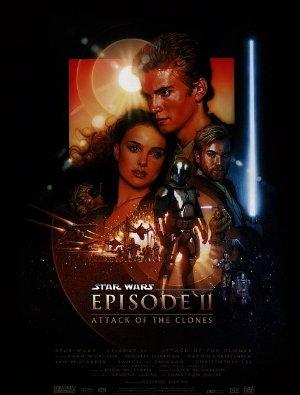 Ten years after initially meeting, Anakin Skywalker shares a forbidden romance with Padmé, while Obi-Wan investigates an assassination attempt on the Senator and discovers a secret clone army crafted for the Jedi.