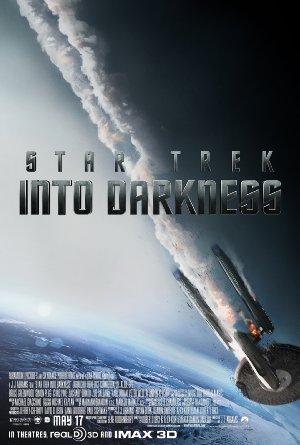 After the crew of the Enterprise find an unstoppable force of terror from within their own organization, Captain Kirk leads a manhunt to a war-zone world to capture a one-man weapon of mass destruction.

Despite sounding like a character from a British children's book published circa 1935, Benedict Cumberbatch has proven himself time and time again a capable leading man, most recently in his role as English mathematician Alan Turing in 'The Imitation Game'.