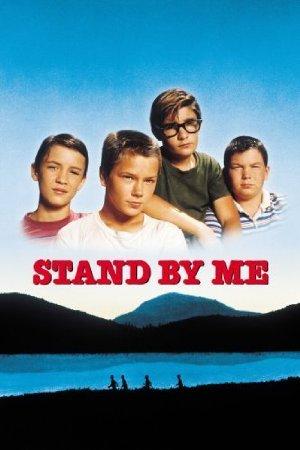 After the death of a friend, a writer recounts a boyhood journey to find the body of a missing boy.

'Movies Like Kings of Summer': Hazy Summertime Comings of Age

All we did in the summer was eat bagel bits and play NBA street; apparently these kids had epic romances, explored nature, and found themselves. Lucky them.

Classic movies in the vein of 'The Sandlot' and 'The Goonies': groups of kids learning to work together to find the treasure, beat the rivals, or trounce the bullies.