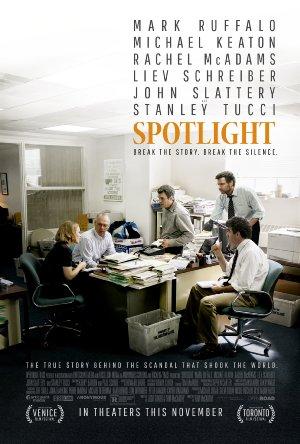 The true story of how the Boston Globe uncovered the massive scandal of child molestation and cover-up within the local Catholic Archdiocese, shaking the entire Catholic Church to its core.

A truly eclectic collection, these films are bound by the question of what it means to be a Catholic; some celebrate the church, some denounce it, but all offer food for thought.

'Blow the Lid Clean Off': Whistleblowers and Exposés

These fearless protagonists will go to any lengths, and risk any reprisal, to expose the truth: whether their enemy is a corrupt corporation, a ruthless politician, or even the Church.