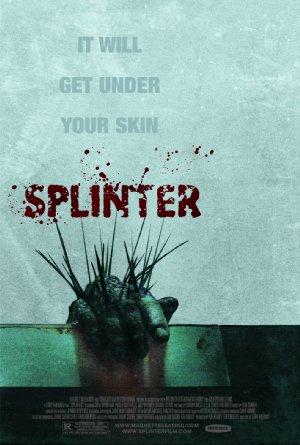 Trapped in an isolated gas station by a voracious Splinter parasite that transforms its still living victims into deadly hosts, a young couple and an escaped convict must find a way to work together to survive this primal terror.