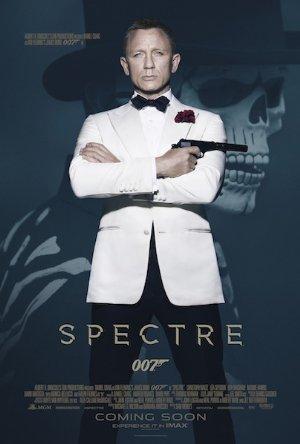 A cryptic message from Bond's past sends him on a trail to uncover a sinister organization. While M battles political forces to keep the secret service alive, Bond peels back the layers of deceit to reveal the terrible truth behind SPECTRE.

Ian Fleming's classic character comes to life in this collection of all Bond adaptations ever. No matter who your favorite Bond is, from Connery to Craig, you're guaranteed to find something to suit your fancy!