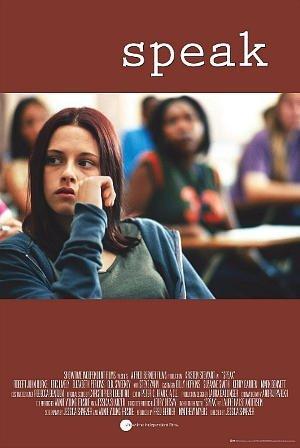 After a blurred trauma over the summer, Melinda enters high school a selective mute. Struggling with school, friends, and family, she tells the dark tale of her experiences, and why she has chosen not to speak.

Anorexia, bullying, and mental illness all make an appearance on this list of teen issue TV-movies, not recommended for nervous parents.

This harrowing collection of dramas depicts the effects of sexual assaults on the victims who survive, and the courage they must possess to pursue justice against their attackers. Make sure to give 'The Accused' a watch for one of the most challenging legal thrillers of all time.

Bullying movies where the little tyrants in question take more than their peers' lunch money: they take their happiness, dignity, and safety. No wonder some of the victims react in the way they do! Make sure to check out 'Mean Creek' for a gritty revenge story.

'Movies Like Flowers in the Attic': Best Lifetime Movies

The best films the Lifetime Movie Network has to offer. Perhaps that's not saying much, but then, hey, you're the one who clicked on the list!