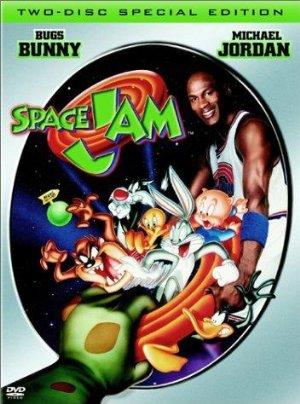 Michael Jordan agrees to help the Looney Tunes play a basketball game vs. alien slavers to determine their freedom.

Enjoy this slice of nostalgic Americana, containing such classics as 'The Sandlot', 'The Mighty Ducks', and 'Hoosiers'. The movies that inspired you to play sports as a kid, and maybe even to keep playing after you realized how much running suicides sucked.