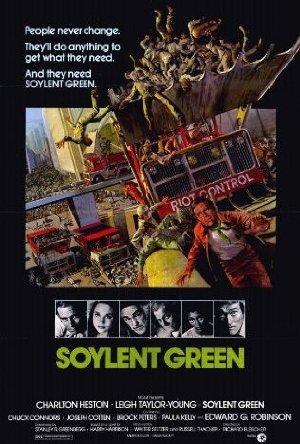 With the world ravaged by the greenhouse effect and overpopulation, an NYPD detective investigates the murder of a CEO with ties to the world's main food supply.