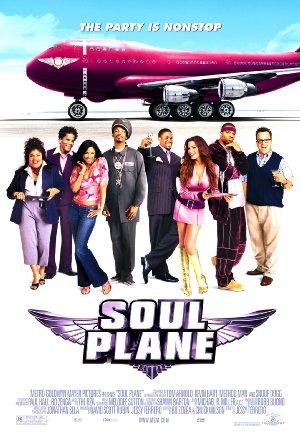 Things get raucously funny aboard the maiden flight of a black-owned airline, thanks to some last-minute passenger additions.