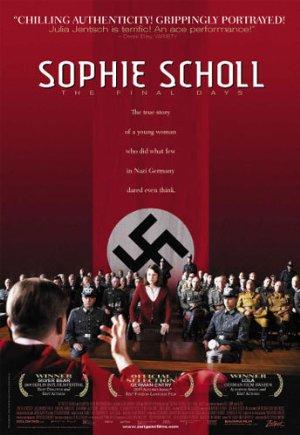 The story of final days of one of the most well-known members of The White Rose, an anti-Nazi resistance movement established in World War II.