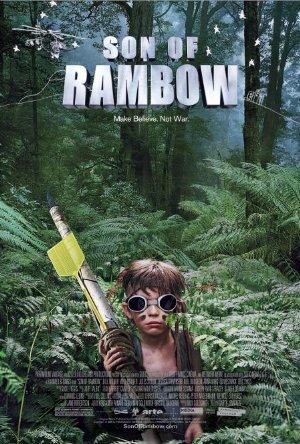 During a long English summer in the early 1980s, two schoolboys from differing backgrounds set out to make a film inspired by First Blood (1982).

Movies in the vein of 'The Little Rascals': rambunctious tykes running around causing mischief, pranking the opposite gender, and piling straws on various camels' backs. Good thing they're so dang cute!