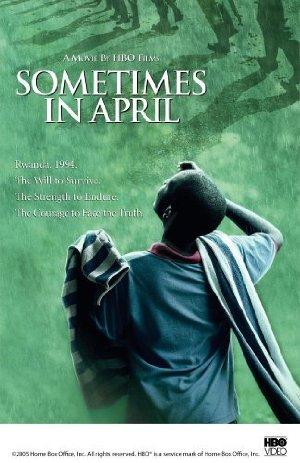 Debra Winger, Oris Erhuero and Idris Elba star in this drama framed by the Rwandan genocide.

Harrowing films depicting the 100 day Rwandan genocide of 1994. Some of the most powerful film-making to come out of Africa.