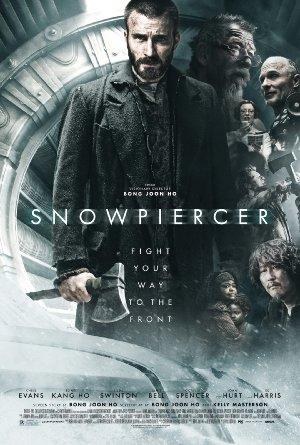 Set in a future where a failed climate-change experiment kills all life on the planet except for a lucky few who boarded the Snowpiercer, a train that travels around the globe, where a class system emerges.

The very best collection of Korean sci-fi movies + movies based on Korean originals or graphic novels. So much more than just 'Snowpiercer'!