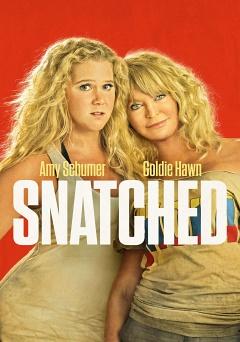 When her boyfriend dumps her before their exotic vacation, a young woman persuades her ultra-cautious mother to travel with her to paradise, with unexpected results.

The premise is simple: two very different people stuck next to each other in a car for long distances. The results are always the same: unexpected bonding, just after the point of homicidal rage.