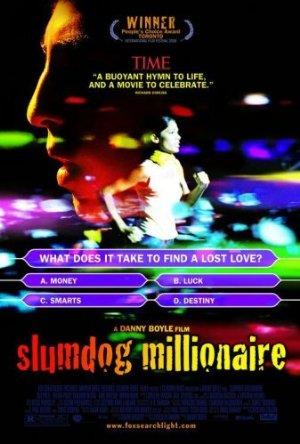 When accused of cheating on a Indian gameshow, a Mumbai teen reflects on his upbringing in the slums.