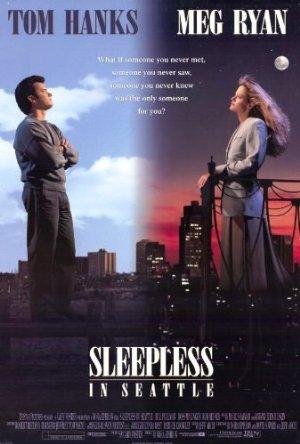 A recently widowed man's son calls a radio talk-show in an attempt to find his father a partner.