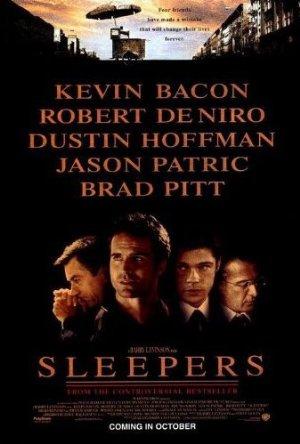 After a prank goes disastrously wrong, a group of boys are sent to a detention center where they are brutalized; over 10 years later, they get their chance for revenge.