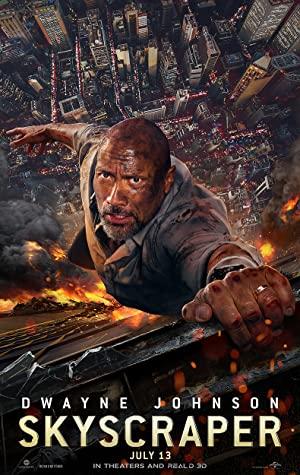 A security expert must infiltrate a burning skyscraper, 225 stories above ground, when his family is trapped inside by criminals.