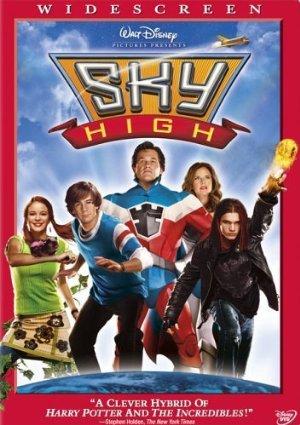 Set in a world where superheroes are commonly known and accepted, young Will Stronghold, the son of the Commander and Jetstream, tries to find a balance between being a normal teenager and an extraordinary being.

Check out this collection of movies set in magical academies, where supernatural students experience the natural challenges of being a teen. And you thought you were a freak in high-school!

Look what happens when you eat your vegetables! Enjoy our collection of the finest pre-pubescent superheroes around, as they come of age through the process of pummeling baddies.