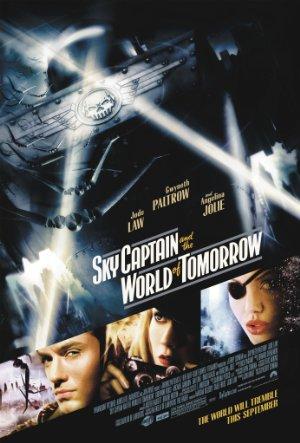 Sky Captain and the World of Tomorrow (2004)

Sky Captain and the World of Tomorrow (2004)

After New York City receives a series of attacks from giant flying robots, a reporter teams up with a pilot in search of their origin, as well as the reason for the disappearances of famous scientists around the world.