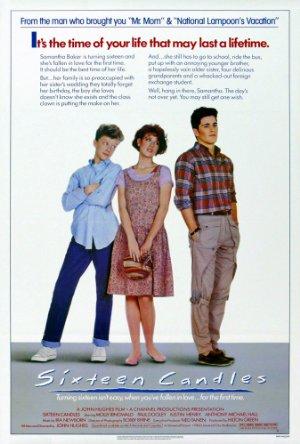 A young girl's "sweet sixteenth" birthday becomes anything but special as she suffers from every embarrassment possible.