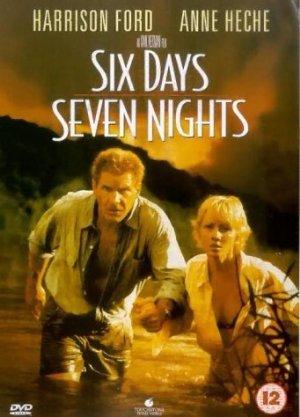 Robin Monroe, a New York magazine editor, and the gruff pilot Quinn Harris must put aside their mutual dislike if they are to survive after crash landing on a deserted South Seas island.

Roger Ebert, Francois Truffaut, Jean-Luc Godard -- Greg Turkington. No movie recommendation site would be complete without a collection of the renowned 'On Cinema' critic's own personal favorites. Download the 'On Cinema' app for more great suggestions.