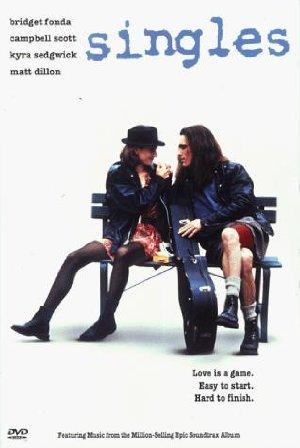 A group of twenty-something friends, most of whom live in the same apartment complex, search for love and success in grunge-era Seattle.

Ah, that most lovable of 90s archetypes: The Slacker. Purposeless, grungy, often oddly eloquent. Looking at well coifed youth of today - Justin Bieber blaring from their nintendo DS's, or some such nonsense -all we can do is yearn.