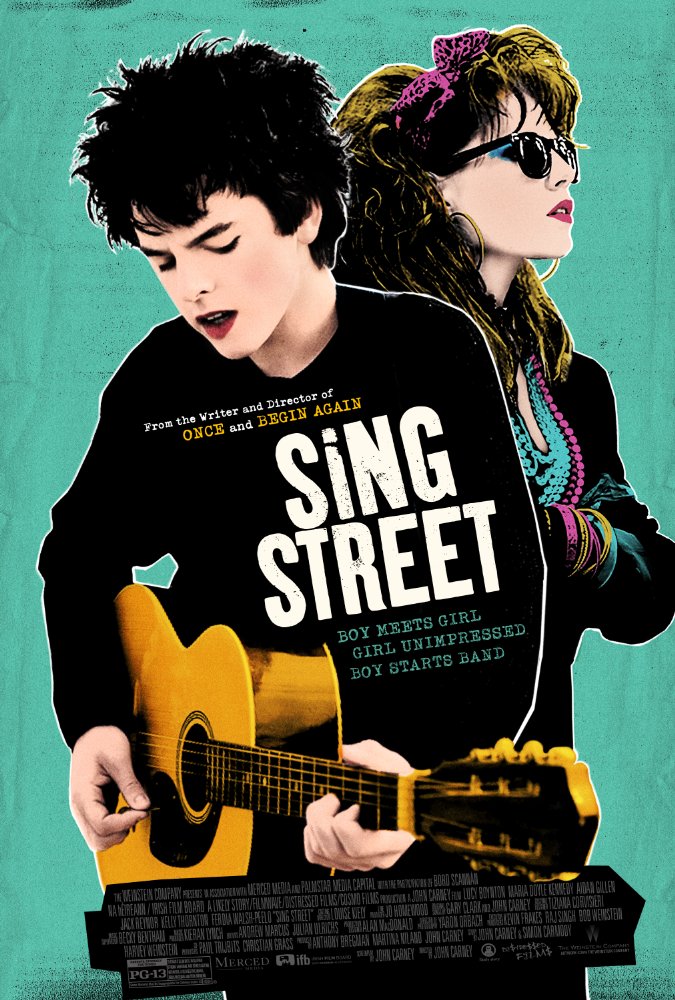 A young Irish teen seeks to evade the tension at home and win the heart of his crush by starting a band.

Didn't manage to get tickets? No worries! Sing your heart out to these brand new musical movies.

2016, what a year for drama - and we're not talking about politics! 'Moonlight', 'Manchester by the Sea', and 'Hacksaw Ridge' are but a few of the affecting Golden Globes selections on this list.