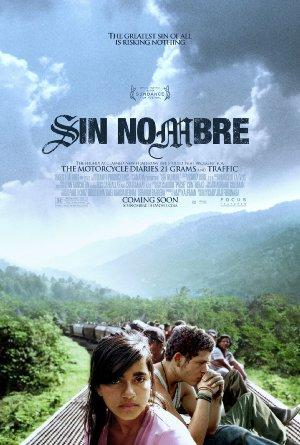 A Honduran young girl and a Mexican gangster are united in a journey across the American border.

A well-populated collection of heart-wrenching dramas examining the struggles immigrants face in the quest for a better life than the one they left behind. Make sure to give 'Sin Nombre' a watch for the fantastic Odyssey of two young Honduran immigrants attempting to make the border.

Films depicting the perils encountered by Mexican migrants as they flee from one set of perils to another.