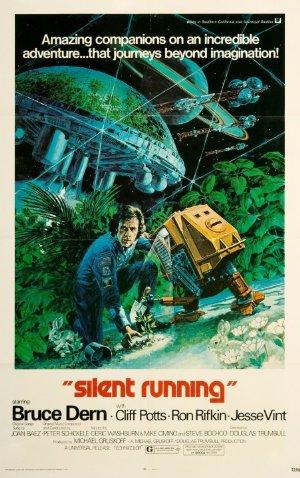 In a future where all flora is extinct on Earth, an astronaut is given orders to destroy the last of Earth's botany, kept in a greenhouse aboard a spacecraft.